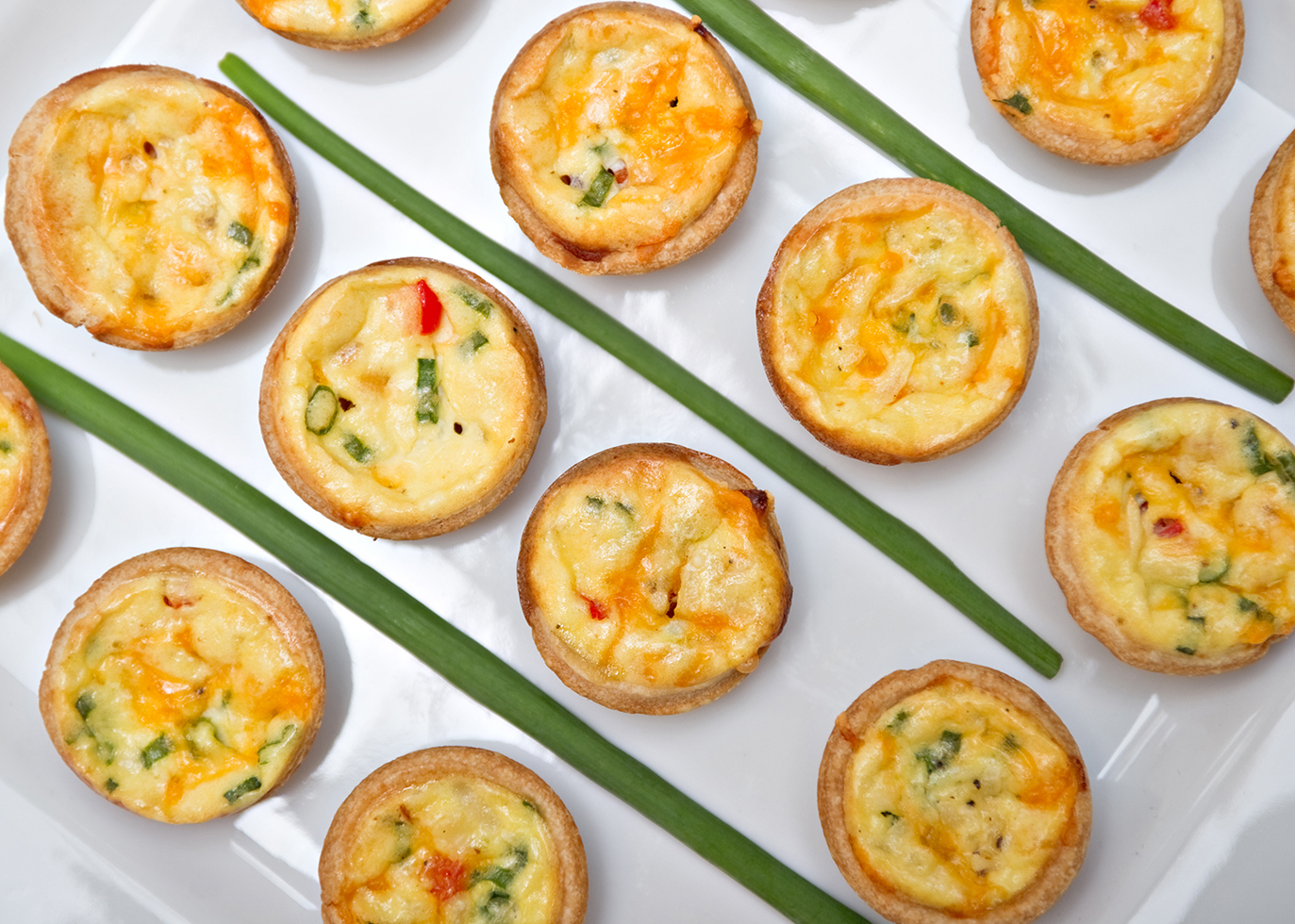 and cut the champignons into small pieces, brown a clove of garlic in a pan

non-stick with two tablespoons of oil and cook the chopped mushrooms in them, add salt and pepper. Meantime,

In a bowl, beat 4 eggs with the cream, mix well and stir in the Parmesan

Reggiano cheese, then season with salt and pepper. Butter the quiches in the plate

to the molds, helping you with a glass or a pasta bowl

Finally line the molds with the puff pastry discs and start stuffing them. Add in each

savory pies the mixture of champignons and leeks, the cooked ham cut into small pieces and pour over

over the liquid of eggs, cream and parmesan until filled.

Turn on the plate, wait for it to get hot and cook the savory pies for 8-10 minutes,

until they have taken on a beautiful golden appearance.

The filling can be varied according to your personal tastes, using for example cherry tomatoes and feta or a version with zucchini and shrimp

Did you find it helpful? Yes No

Send feedback
Sorry we couldn't be helpful. Help us improve this article with your feedback.